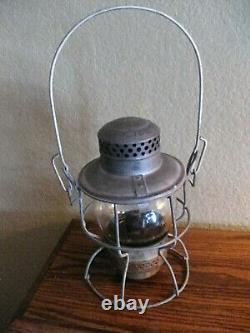 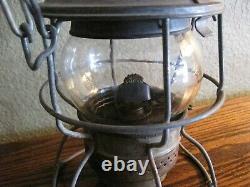 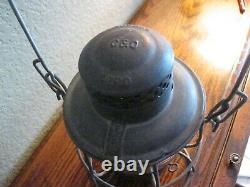 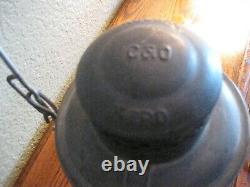 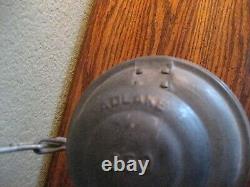 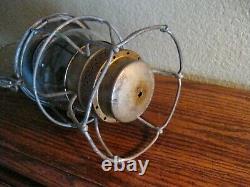 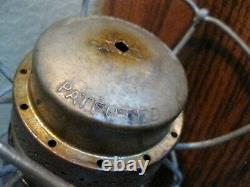 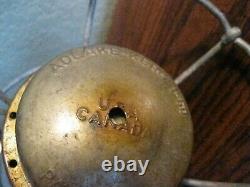 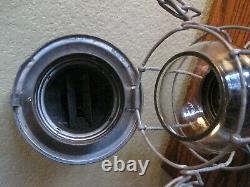 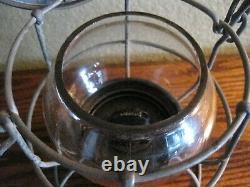 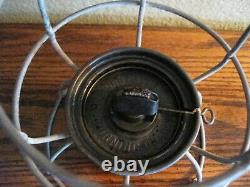 The Chesapeake and Ohio Railway (reporting marks C&O, CO) was a Class I railroad formed in 1869 in Virginia from several smaller Virginia railroads began in the 19th century. Coal revenues also led the forging of a rail link to the Midwest, eventually reaching Columbus, Cincinnati and Toledo in Ohio and Chicago, Illinois. By the early 1960s the C&O was headquartered in Cleveland, Ohio.

In 1972, under the leadership of Cyrus Eaton, it became part of the Chessie System, along with the Baltimore and Ohio and Western Maryland Railway. The Chessie System was later combined with the Seaboard Coast Line and Louisville and Nashville, both the primary components of the Family Lines System, to become a key portion of CSX Transportation (CSXT) in the 1980s. This item is in the category "Collectibles\Transportation\Railroadiana & Trains\Hardware\Lanterns & Lamps". The seller is "rsj201" and is located in this country: US.